It’s now insanely clear how lost I have gotten. I had gone from ‘living’ to ‘existing’, and it’s all because six morons decided to come camp out at my house for nearly two weeks that I understand that.

They called it Meicon. And it was wonderful.

There was just too much to put all in one post. I’d be here forever. I’m glad we have so many pictures and memories…

I think of my favorite moments is always gonna be ‘Getting on it’, while we were at the aquarium… 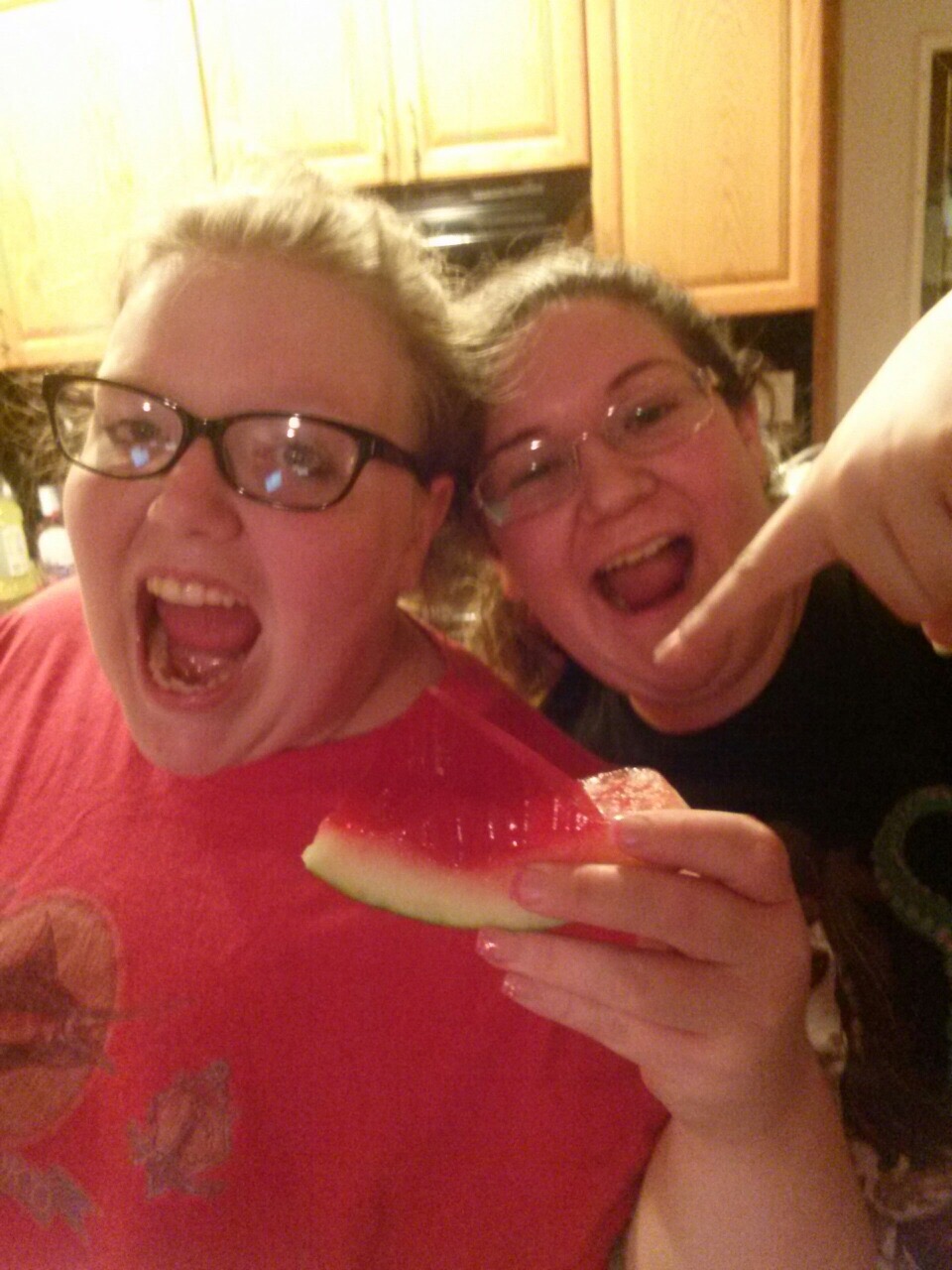 (Or, the fact that one of my friends dared me to drunken slap him, and damn, watching that video was satisfying.)

Was it Pam, the destroyer of dreams?

It might have just been that I got to see my Wazy again. 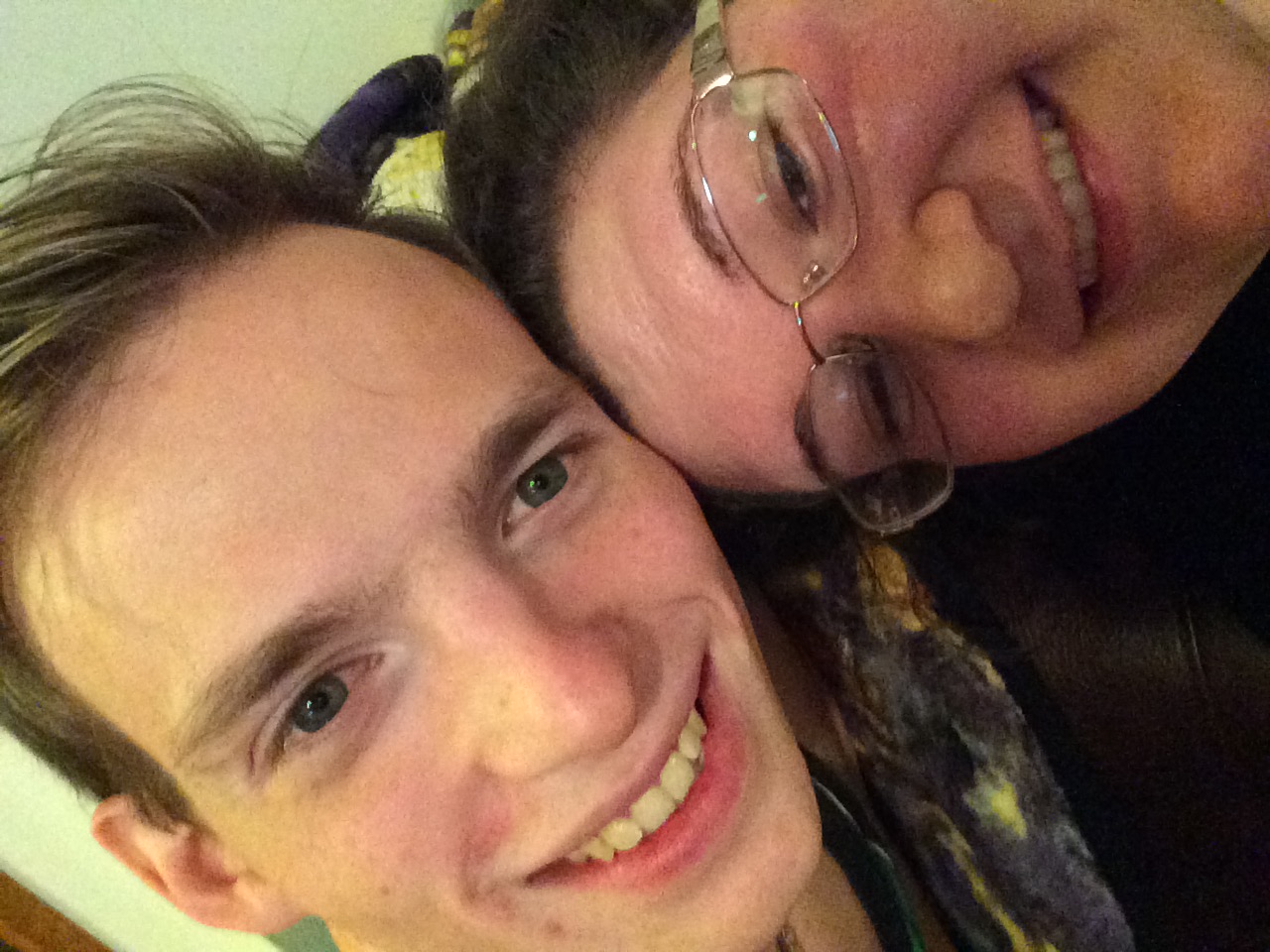 The constant making fun of my husband helped too.

We even went zombie hunting! I DIDN’T GET BIT.

It was damn near all of it, alright?

Everything was just wonderful. I even, out of the middle of nowhere, suffered a massive anxiety attack, and made it out without needed two days of sleep to recover.

I felt good, and whole, and like myself. At one point I marched myself in a dress I wouldn’t even think about picking up out of a try-on room and demanded opinions. I ended up with the dress, and I have no idea when I’ll wear it.

The crash, as I expected, was awful. Is awful. I feel almost heartbroken. I would scream and fight for everyone back for a few more hours so I don’t have to return to ‘existing’ again.

I got up this morning and went to clean up the mess and the faint smell of cologne hit me. I wanted to hear my mom yelling at Otter for being up early. I need to peek my head in to Terra and poke his nose. I wanted to violate Bamboo’s personal space as she and Ku made breakfast. Zero needs to be parked on his gameboy as I crush Wazy on the couch.

I need it so bad, it hurts.

I’ve got work to do as a person. I need to write more. I need to go back to childcare. I need to sit my husband down and get his head on straight. Hopefully once he gets here the stress of this distance and immigration will stop making us so crabby with one another.

…and I need to survive until I can see them all again, before my heart bursts in this incredible loneliness…

I vaguely remember having a full blown drunk conversation with Wazy about how he always thought I’d be a writer because he loved my stories. Maybe he’ll read a bit of an updated story. The old Meilin, the childish Meilin, who was cradled in the arms of so many, grew up and got lost. 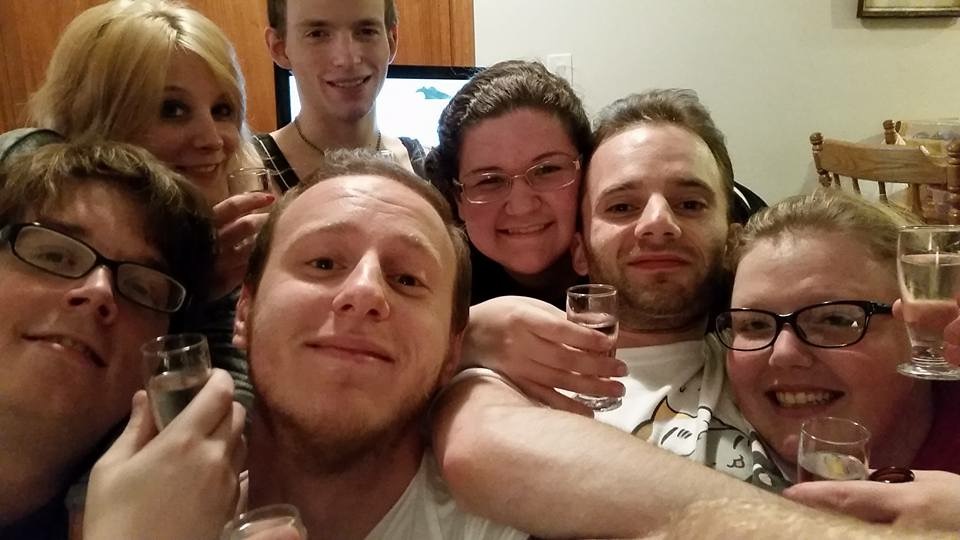 So, I promised myself in the ugly, sobbing goodbye hugs, I would try to get better. I tried not to cry. I really tried. It didn’t work like I wanted. I didn’t say all the things I wanted to say. I didn’t thank for all the things I needed to thank for. All I could do was cling helplessly and bawl my eyes out.

Help me, alright everyone?